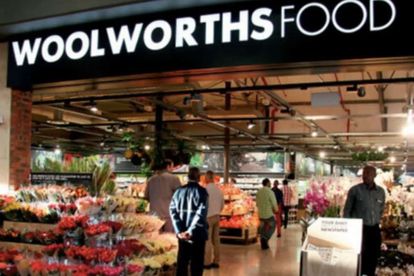 South Africans might have to skip the perfect roast turkey this Christmas as the shopping retailer Woolworths said that they will not be stocking frozen turkeys this December.

Cape Town etc reports that a Facebook post shared by a member of the Vegan Society South Africa couldn’t believe it when she came across the Woolworths notice that said:

“We’re sorry we won’t be stocking frozen turkeys this year. Our suppliers share our commitment to animal welfare, food safety and quality, and we would never want to compromise those values.”

PETA: Workers kicked, stomped on and beat turkeys with rods

In 2017, Woolworths also did not stock the product as it struggled to import from Europe following the outbreak of avian flu.

However, this year, according to the publication, Woolworths appear to be following major international retailer Whole Foods. The group has reportedly suspended all purchasing of turkeys after PETA revealed that workers kicked, stomped on and beat turkeys with rods at farms overseas.

It is stated that an investigator from the animal rights organisation saw workers attack birds to instil fear, to vent their frustration, or to relieve their boredom. They threw them back and forth just for fun.

Workers reportedly tied their snoods together and laughed as the terrified birds were jostled around in the packed confines of the chute. They hit them with an iron bar and stood on their heads, choked and throttled them, and they wrung and broke their necks.

PETA has since urged people to take action.

The South African has reached out to Woolworths for comment, who said that :

“As there is no turkey industry in South Africa, all our whole frozen turkeys are imported from trusted sources in Europe, who share our commitments to animal welfare, food safety and quality.

“We have no frozen turkeys this year as we were not able to import frozen turkeys due to outbreaks of avian flu in potential source countries in Europe.”