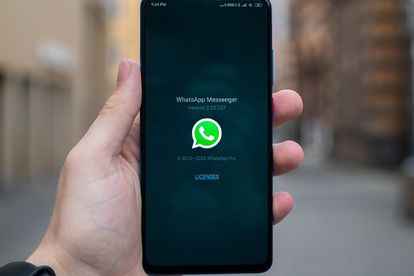 WhatsApp has just rolled out new features for its users and many of them are breathing a sigh of relief after finding out what they are.

On Tuesday 9 August, Mark Zuckerberg, CEO of Meta which owns WhatsApp and Facebook, announced that users can now leave those awkward WhatsApp groups on the sly, as well as hide their “online” status.

LEAVE A WHATSAPP GROUP ON THE SLY

Lots of WhatsApp users have been asking the social media network to make it easier for them to leave groups without drawing attention to them.

Some hate being in their toxic family groups or getting endless notifications from a group chat only to find that two people are having a one-on-one conversation they could’ve had in private.

With the rollout of the new privacy features coming this month, users can now leave any group without being privately messaged or asked “why did you leave?” by a group member.

According to CNBC, only the admins will know when you’ve left. Or anyone who has so much time on their hands that they check the group list to see who is present.

OTHER NEW FEATURES ON THE APP

Stealth Mode – Last month, WhatsApp insider website WABetaInfo, revealed that the social media platform’s developers were working on a new feature that will enable users to hide their online status. The feature is finally here!

View Once – WhatsApp is also testing a setting that stops contacts from screenshotting “View Once” messages, which can’t be accessed again after initially being opened.

Announcing the features, Zuckerberg said Meta would “keep building new ways to protect your messages and keep them as private and secure as face-to-face conversations.”