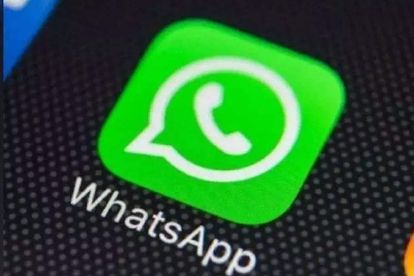 Big change coming to WhatsApp that you need to know aboutPhoto: File

Big change coming to WhatsApp that you need to know aboutPhoto: File

Messaging service WhatsApp is rolling out several new security and privacy features – including the ability to choose who can see you when you are online.

The platform, owned by tech giant Meta, will also – as reported by The South African website – allow users to leave group chats privately without sending a notification to everyone when exiting groups.

WhatsApp recently introduced View-Once messages, where the messages will self-destruct after being viewed once by their recipients.

It also announced that for users who were rethinking any message sent during a chat, would now “have a little over 2 days to delete your messages from your chats after you hit send”.

“We’ll keep building new ways to protect your messages and keep them as private and secure as face-to-face conversations,” he said.

Meanwhile, Whatsapp confirmed the following in a blog post: