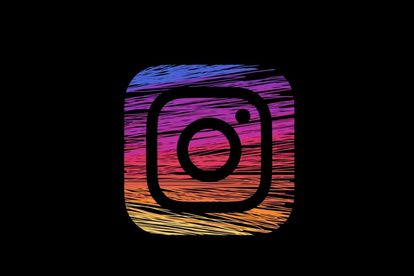 Instagram’s video selfie feature can be tricked with a Barbie doll. Image via Pixabay.

Instagram’s video selfie feature can be tricked with a Barbie doll. Image via Pixabay.

Youtuber Alexander Chalkidis proved that Instagram’s video selfie feature can be tricked with a Barbie doll in a video on 16 November.

WHAT IS INSTAGRAM’S VIDEO SELFIE FEATURE?

Instagram is using a relatively new video selfie feature to tackle fake profiles and bots on the platform. The feature requires Instagrammers to verify their identity by taking an instructed video. Instagrammers are expected to tilt their heads in different directions so the face recognition software can confirm that the person is real.

Instagram stores the video for about a month before it is deleted. The video is not visible to the person’s followers.

THE VIDEO SELFIE FEATURE CAN BE TRICKED WITH A BARBIE DOLL

While the feature seems like it is an effective way of tackling fake profiles, it may not be polished as yet. YouTuber Alexander Chalidis shared a video of himself tricking Instagram with a Barbie doll.

From the video it seems that the feature works off the user complying to the instructions correctly rather than face recognition. This is because Chalidis is a male user but Instagram still verified his identity with a Barbie doll.

“It gets worse. I am a male. Instagram knows I am male, I have posted thousands of pictures of myself as a male. My Instagram is connected to my Facebook, which has known for many years that I am male,” he wrote in the description.

“So when I can get past their “biometric” check with a very obviously female Barbie. Well, you do wonder if anyone in Meta/ Facebook/ whatever they call themselves these days actually knows how to program anything,” he continued.

The Youtuber revealed he previously tried the same trick using a Ken doll and it worked. So the data is not being saved.

“Worse still, they don’t even save the biometric data. On the same account the first time a month ago I used Ken. Then the second time Barbie. It can’t tell the difference, if the object is vaguely like a human face it gets through, end of story,” he added.