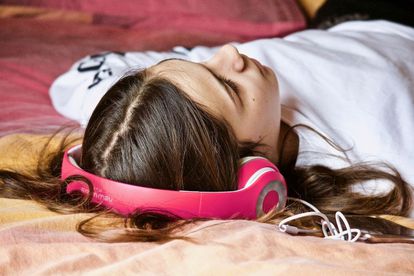 Fans around the globe are connecting with the artists and music they love in ways never before imagined. This, according to the International Federation of the Phonographic Industry’s Engaging with Music 2021, which paints a rich and diverse picture of the growing ways that fans enjoy music around the world.

Based on the views of 43 000 music fans across 21 countries – the largest study of its kind – the research finds that not only are fans listening to more music, but that they are also seizing opportunities to engage with new, dynamic, and immersive music experiences.

“The incredible abundance and growth of music licensed to streaming services are driving this engagement – particularly through subscription audio streaming, which provides fans the access and autonomy to choose the artists and music they love,” the report states.

In addition, music has provided fans with comfort and healing through these challenging times.

The report found that people spend about 18.4 hours listening to music, each week. The study found that the figure – which equates to listening to 368 three-minute songs – is up from 18 hours in 2019, with listeners mostly turning to subscription audio streaming, video streaming, the radio and short-form video apps like TikTok.

When asked how they selected music on streaming services, users’ top three options were the ability to choose favourite songs, artists, and their own playlist.

People made it clear that one of the top three reasons for them paying for a streaming service reflected a desire for undisturbed on-demand listening without any advertisements. The other two reasons included a desire to access millions of songs and listen to it whenever they want.

In the study, over 300 different genres were named by at least one person as the music they typically listen to – including gqom, axé, space dsico and hokkien song, reflecting the rich and diverse music landscape fans now enjoy around the world.

One would think with today’s technological advances, there won’t be a demand for physical music anymore. But, vinyl purchasers (8%) were highly engaged with music across all formats, including newer experiences such as live streaming. It was found that 52% of vinyl buyers were typically between the ages of 25 to 44 years old. Meanwhile, 12% purchased a CD in the last month.

The availability of unlicensed music remains an issue for the music ecosystem, with almost a third of people reporting to have used illegal or unlicensed methods to download and listen to music.