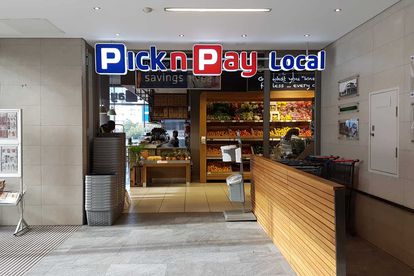 Black Friday is the one day shoppers get to maximise on savings and get the most out of their cash. Pick n Pay will be running one of the country’s biggest sales this weekend and we have all the information you need to optimise on a great shopping spree.

When is Black Friday?

Every single retailer will have specials runnng on Black Friday, which falls on 29 November and often runs throughout the weekend. Cyber Monday is the online retailer’s version of Black Friday and this year, the online sale will take place on 2 December.

Pick n Pay is one of the biggest grocery retailers in South Africa and this year, they are going all out in bringing customers the best deals on the market.

The retailer announced that its special will run from Friday, 29 November until Sunday, 1 December, and stores are expected to open as early as 06:00.

According to John Bradshaw, the retailer’s executive of marketing, this time around, the Black Friday sale has been dividied between supermarket and hypermarket offerings.

“We believe we’ve secured great deals this year to deliver just that for Black Friday. Our supermarkets will have deals on everyday items while our Hypermarkets will also offer great deals on a range of appliances and electronics,” he told Business Tech.

Bradshaw further revealed that in 2018, the most popular purchases were pantry items, followed by televisions and alcohol beverages.

Here are the supermarket specials:

The retailer’s hypermarket offerings are more focused on electrical applicances. Here are all the sweet deals on offer at participating Pick n Pay outlets: