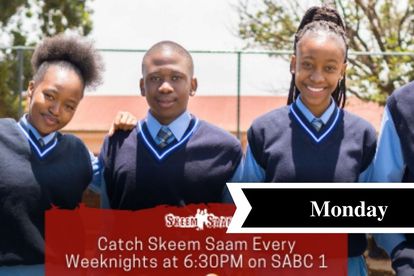 Leeto’s new business venture is met with an unsavoury response from his parents and the community. Ntate Kganyago and Elizabeth are at loggerheads regarding their new living arrangement. Kwaito finally gets the ball rolling on MaNtuli’s lifelong dream.

Read all about what’s happening in Skeem Saam in November over here.