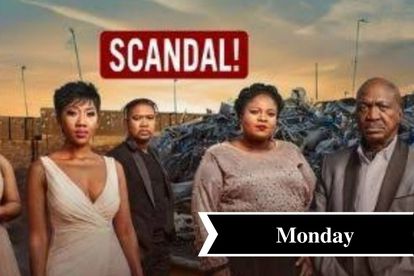 A son agrees to a meeting unaware that his expectations are inaccurate. Reggie isn’t fazed by tales of the past. Vuvu’s grand gesture backfires.

Dintle’s eyes are opened to a crucial detail she’s been blind to. A lucky man gets the love of his life back. A long-awaited departure leaves a void no one and nothing can fill.