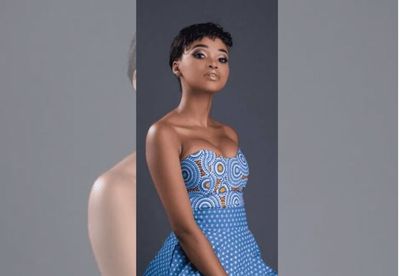 SABC3’s telenovela The Estate will move to SABC1 from 6 September and will broadcast from the first episode according to entertainment commentator Phil Mphela.

The Estate currently competes with e.tv’s second most-watched show House of Zwide which was viewed by millions of viewers last month.

Race for viewers heats up with ‘The Estate’

It will compete with Mzansi Magic’s most-watched telenovela Gomora which is watched by more than one million viewers and e.tv’s Scandal! at the 19:30 prime-time slot when it moves to SABC1 next month.

BACKGROUND OF ‘THE ESTATE’

The channel introduced the new telenovela in April this year as a replacement for Isidingo which ended in March 2020.

The Estate is produced by Clive Morris Productions who are also currently producing Isono which airs on BET_Africa.

Pat van Heerden who is SABC3’s channel head told News24 that The Estate is a metaphor, a symbol of modernity and status.

The show tells moving tales of family, loyalty, love, sacrifice, betrayal, and human foibles while addressing some of the issues in our country as we scramble our way into the future.

In August 2016 e.tv announced that it was cancelling Clive Morris’s telenovela Ashes-to-Ashes after two successful seasons on the channel.

The channel told viewers that the cancellation was not due to a lack of viewers, but rather to make way for new exciting shows.

The channel also dumped Broken Vows in January 2018 which was also produced by Clive Morris Productions after it struggled in the ratings since it was launched in April 2017.