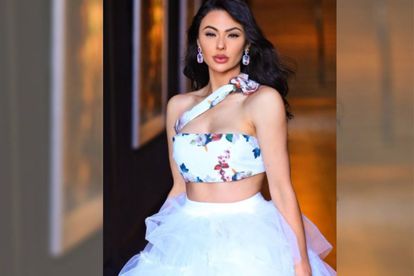 Sources from the telenovela have confirmed that the 33-year-old actress has already begun shooting and will start appearing on the show this November.

The South African-based media personality also confirmed the news on Mphela’s post when a fan congratulated her.

Hirayama replied to the fan’s congratulatory message with:

Hirayama is the third actor to join the cast of the show this season after three 7de Laan actors, Vinette Ebrahim, Nico Panagio, and André Lötter.

The actress-presenter also made an appearance on Isono season one where she played the role of Destiny and acted on Rhythm City as Felicia (Sizzle).

The South African will provide more information about her character once details become available.

On the show, Hirayama acts as an influencer who is looking for a wedding events company and shortlists five different companies.

She stars alongside Isidingo’s Ilse Klink, Muvhango’s Thabo Malema, and Generations: The Legacy’s Tarina Patel on the fictional reality show.