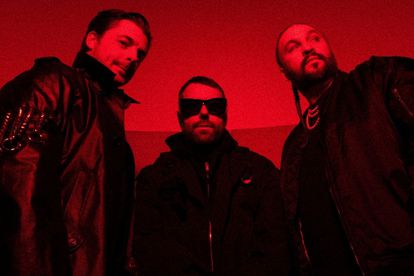 Supergroup Swedish House Mafia kicks off this week’s New Music Friday as they return with their 17-track album, Paradise Again. The album has already received high praise from music reviewers. American singer-songwriter Lizzo has released her first single of 2022 titled About Damn Time.

LISTEN TO ‘ADMIRE HER’ HERE

Maskandi star Mzukulu has collaborated with the likes of DJ Tira, the Qwabe Twins and Mnqobi Yazo for his six-track EP, Phendula. The EP is filled with heartfelt ballads like Etilongweni.

Grammy award-winning muso, Lizzo’s new single is a 90s-inspired pop track. The single, About Damn Time, forms part of her upcoming album set to be released on 15 July.

After releasing her breakout single Hrs and Hrs in 2021, R&B star Muni Long is back with another single. Long explores the rollercoaster of love on Another.

WATCH THE ‘ANOTHER’ MUSIC VIDEO HERE

Amapiano duo Mellow & Sleazy have released another banger! Shortly after the release of the single, the duo appeared on Twitter’s trending list.