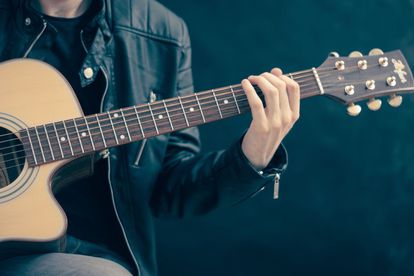 In celebration of Heritage Day, here are five proudly South African songs to add to your playlist. Image via Pixabay

In celebration of Heritage Day, here are five proudly South African songs to add to your playlist. Image via Pixabay

South Africa has a wide variety of musicians who have delivered exceptional music releases over the years. With Heritage Day around the corner, local music lovers are getting their playlists ready for the much-needed public holiday. Here are five songs to add to your proudly South African playlists.

Freshlyground’s Doo Be Doo is one of South Africa’s most iconic songs and one of the group’s most popular releases. The track formed part of the award-winning group’s album, Nomvula, released in 2004.

Although Freshlyground’s frontwoman, Zolani Mahola, has transitioned into a solo career, the group will always be in Mzansi’s heart.

LISTEN TO ‘DOO BE DOO’ HERE

Mango Groove wowed South Africa with their township inspired pop music. Released in 1989, their single Special Star, is one of their most well-known songs. According to a 2003 Mail & Guardian article, the single was on heavy rotation in the SABC the year of its release.

ALSO READ: Easy and cheap ways to beef up your braai area this Heritage Day!

Todii is a heartwarming song by Zimbabwean musician Oliver Mtukudzi. The song, originally released in 1999, spoke to the HIV/AIDS crisis in Africa. Although he wasn’t South African, Mtukudzi was loved by many music lovers in Mzansi.

Legendary jazz musician Abdullah Ibrahim recorded his song Mannenberg in 1974. The 13-minute song is named after the Cape Town area of the same name and it was an instant hit. In an interview with the Sunday Times, the jazz legend said the song symbolises the residents who were removed from their homes in District Six during apartheid.