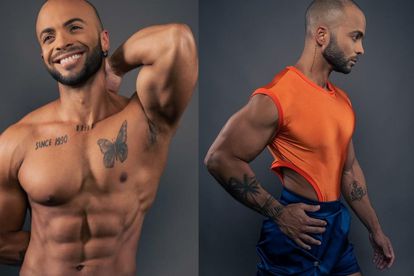 The Mr Gay World pageant took place at the Artscape Opera House in Cape Town, Western Cape on Saturday 15 October. This marked the seventh time that the pageant was hosted in South Africa. Although Shanon Kannigan represented Mzansi on the global stage, it was Puerto Rico’s José Lopez who walked away as Mr Gay World 2022.

The Mr Gay World 2022 pageant kicked off on Sunday 9 October and wrapped up with the finale on Saturday 15 October. The contestants from all around the world took part in media interviews, photoshoots, charity drives, presentations and more.

According to MambaOnline, Lopez was already a fan-favourite after winning Best Social Media Presence, Best in National Costume, Best Sports Challenge, Best in Swimwear and Best in Formal Wear.

The publication also reports that the 32-year-old fell to his knees after being announced as the winner.

“I suffered a lot of discrimination from being obese and because of problems in being able to communicate properly. At some point, I considered ending my life but I carried on with the great love my mother gave me,” he explained to the judges.

He added that becoming Mr Gay World 2022 would help him use the platform to communicate a “powerful message”.

AN EVENING OF FIRSTS AT MR GAY WORLD

Germany’s Max Appenroth was the second runner-up of the evening and made history as the first transgender person to be a Mr Gay World finalist.