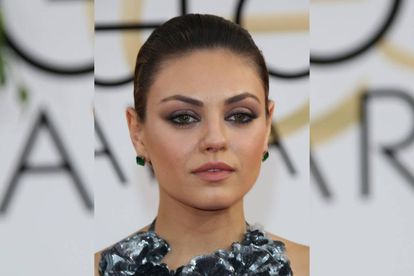 Bad Moms star Mila Kunis has been busy developing the comedy Stoner Cats with a group of mystery collaborators, who are the brains behind films like Toy Story 2, Spiderman: Into the Spider-Verse, and Space Jam: A New Legacy.

“I produce content for TV, independent of myself, and I had a show that I was gonna do for TV that was an animated series, and I was like, there’s just so much content out there and I have so little control of content once I sell it, that I was like, I want to bring ownership of content back to the artist,” she explained on the Armchair Expert with Dax Shepard podcast.

“I want to have a system that’s transparent. So I was like, ‘I’m gonna do this as an NFT.'”

The series will launch later this month, but will only be available to view to a limited number of people who have purchased NFTs to gain access to the online material.

“We’re releasing the first one as a five-minute long one, and then there will be follow-ups, assuming people buy the NFTs and allow us to make more…” Kunis said.

Kunis has yet to announce the full line up of cast members, but both she and her husband, actor Ashton Kutcher, are among those lending their vocal talents to the innovative project.