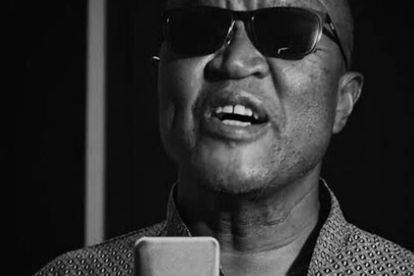 South Africans continues to mourn the passing of legendary singer, advocate and songwriter Dr Steve Kekana who sadly passed away yesterday on 1 July, at the age of 63.

According to some media reports, Kekana passed away in a Polokwane hospital on Thursday after being admitted for his diabetes condition. However, various other reports stated that the singer tested positive for COVID-19 and died from COVID-19 complications.

STEVE KEKANA: A MAN OF THE LAW AND MUSIC

His friends in the music and entertainment industry, such as Yvonne Chaka Chaka and TV host and businesswoman Felicia Mabuza-Suttle, have taken to social media to mourn him.

Jazz legend Sipho “Hotstix” Mabuse had the following to say:

I am shocked, I am shattered. I don’t even know what to say. I am still trying to absorb everything as I hear it, because he was not a musician, he was my brother-in-law.

We send our deepest condolences to the family, friends, and fans of the legendary singer and songwriter Ntate Steve Kekana who passed away today, 01 July 2021 at the age of 62. #RIPSteveKekana