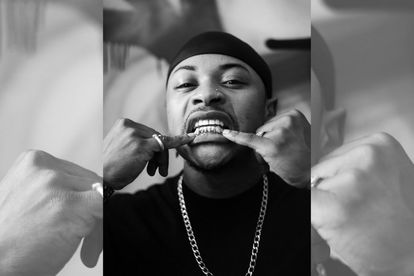 Priddy Ugly is easily one of Mzansi’s most underrated rappers. His lyricism is one of the most notable parts of his music, penning thought-provoking lyrics in every song. The rapper released his sophomore album SOIL today (28 July) and he certainly did not hold back on anything, delivering the full package.

In an Instagram post, the rapper described his album SOIL as a journal of what it means to be a young, black family man in Africa today.

“Working on this project has been nothing short of inspiring & life changing.. In the process of working on it, we dived into depths very few witness & soared into heights seldom reached.”

The 10-track album was mixed and mastered by award-winning producer Zoocci Coke Dope. With his brilliant production skills, Zoocci brings a sense of excellence to the album.

Other producers who contributed to the album were Wichi 1080, Shooter Khumz and Herc Cut The Lights.

Priddy Ugly took fans on a trip around the world with his first single SOIL. Listeners travel from Soweto to the UK and from California to Cape Town.

Other singles from the album are the playful Woah, Woah and Handful of Dust.

Twitter users reacted to the release of the album with most praising Priddy Ugly.

“Priddy Ugly has been dropping lyrical gems since the pandemic kicked in. SOIL is going Gold.”