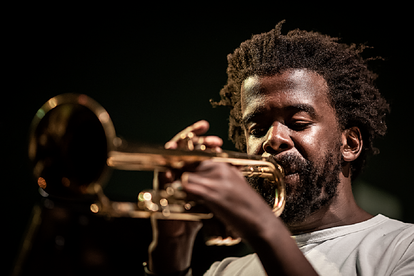 Residents of Johannesburg, Cape Town, Gqeberha and Durban can look forward to the new Standard Bank Presents programme brought to them by the National Arts Festival in their own city, starting on 17 June and running until 4 July 2021, with a very special hybrid comedy show on 10 July.

The shows selected for these events include an exciting line-up of new theatre releases, performances by the 2020 Standard Bank Young Artists and a powerful programme of jazz as part of the annual Standard Bank Jazz Festival.

“It truly is a privilege to be part of the evolution of the NAF, finding new ways to deliver the Festival experience and creating a showcase for talent beyond its traditional home in Makhanda,” said Desiree Pooe, head of sponsorship and events at Standard Bank. “The programme brings a taste of Makhanda closer to these audiences in local venues that they’re familiar with.”

What to expect in Cape Town

What to expect in Johannesburg

What to expect in Durban

What to expect in Gqeberha

For a calendar view of all the events, see the National Arts Festival’s full programme here.

‘My husband did not have an affair with Tebogo’: Lerato Kganyago