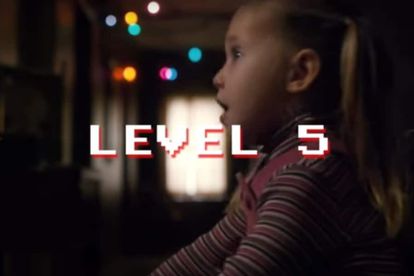 Stranger Things fans are eagerly awaiting the return of the series later this year. We don’t know too much yet. We do know that the  release date is 27 October 2017 and we know all the episode names.

Quite a few trailers have dropped, but this might be the best one yet.

Also read: What are the best movies available to watch on Netflix South Africa?

There’ll be a strong dose of 80s nostalgia in the new season, so this little recap, styled like an old-school Nintendo game is the best.

It’s called “Level Up,” and it chronicles some of the important moments of Stranger Things Season 1. Rolling Stone describes it as such:

Eleven emerging from the woods, her many instances of Eggo-snatching and that incredible van flipping over the kids’ heads.

Points are awarded for “evasion” and a “sass bonus,” with hundreds of points awarded to Eleven (Millie Bobby Brown) for making school bully Troy (Peyton Wich) pee on himself.