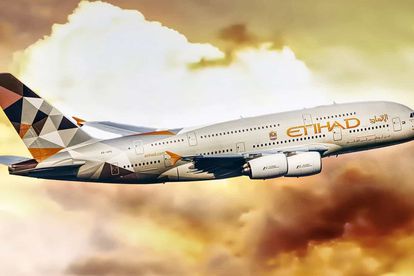 Following the United Arab Emirates (UAE) government’s approval of passenger flights to South Africa, Etihad Airways announced that it intends to resume flights between Abu Dhabi and Johannesburg from 3 March.

The discovery of the Omicron variant by South Africa late last year resulted in a slew of bans and new travel restrictions being imposed on various countries in southern Africa once again. These travel and flight bans resulted in Emirates Airlines and Etihad Airways having to suspend all flights to destinations in the southern African region for an extended period.

ALSO READ: Etihad latest airline to suspend flights to and from South Africa

The UAE recently lifted the restrictions on the 12 countries which had been subject to flight and travel bans since November last year as a result of the detection of the Omicron variant.

Travelnews reports that Etihad will resume flights to Johannesburg on 3 March. The airline will offer three flights a week on the route. Passengers transiting in Abu Dhabi will be subject to the restrictions and travel rules of their final destinations.