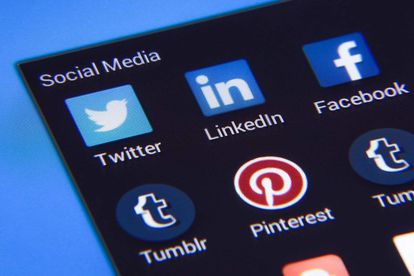 Be careful what you post online, because The Cybercrimes Bill is a serious piece of legislation: Although some nay-sayers are worried about the privacy of their digital messages, it will provide a greater scope of protection for many citizens. The policy was officially signed into law at the start of July, and the merits of this new law have been fiercely debated ever since.

What messages are now ‘illegal to send’ under The Cybercrimes Bill?

The government have summed it up in two sentences for us: One long, one short:

“The objectives of the Bill are to create offences and impose penalties which have a bearing on cybercrime, to criminalise the distribution of harmful messages and to provide for interim protection orders, and to further regulate jurisdiction in respect of cybercrimes. The bill also regulates powers to investigate cybercrimes.”

This comes with some serious punishments for those who are found guilty, and the maximum jail term is an eye-opener:

“Any person who contravenes the provisions of section 16, 17 or 18 is liable on conviction to a fine or to imprisonment for a period not exceeding three years or to both a fine and such imprisonment.”

We know the crime and the time – so how about we find out what type of ‘harmful messages’ will now come with the threat of imprisonment? We’ve broken it down into three sub-categories, taking text from the actual bill itself to highlight was exactly contravenes the newly-established law:

Messages ‘criminalised’ due to The Cybercrimes Bill:

Data messages “which incites damage to property or violence“

Any person who unlawfully makes available, broadcasts or distributes, by means of a computer system, a data message to a specific person, group of persons or the general public with the intention to incite;

(a) the causing of any damage to any property belonging to; or
(b) violence against, a person or a group of persons, is guilty of an offence.

Data messages “which are harmful”

Any person who unlawfully and intentionally makes available, broadcasts or distributes, by means of a computer system, a data message which is harmful, is guilty of an offence. A data message is harmful when it threatens a person with;

Distribution of data messages “which share intimate images without consent“