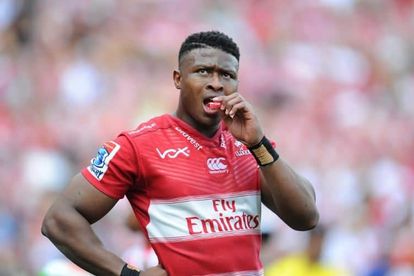 The 2018 Super Rugby season is in its business end with just one round of fixtures before the playoffs, and there’s ten out of the 15 clubs within at least a mathematic chance of seeing some action beyond this coming weekend.

Two of these sides are South African, and not since the Bulls heyday in 2010 has a franchise from these shores reigned supreme in the competition.

The Lions have come close in recent years – making the last two finals – but have a lot to do if this time around if they are to get another shot at glory.

Who is out of the running?

Both the Stormers and the Bulls have hardly got out of the blocks this season and the only prize on offer for both happens to be the SA conference’s wooden spoon.

For the Loftus-based side, avoiding the unwanted distinction is firmly in their hands, unlike the Stormers who have played all their fixtures for the season.

Neither here nor there is the Sharks, who – up until throwing it away at Newlands – had their destiny in their own hands, but will now have to beat the Jaguares and hope the Rebels – who go into their clash against the Highlanders as rank underdogs – play according to the script and not claim even the losing bonus point.

Provided the Melbourne outfit manage to pull off an upset, the game in Durban could be a mere formality as the Jaguares will still maintain a wild-card spot – at worst – in the overall standings, regardless what happens with the other results.

Read: Newlands put up by WPRFU as “security” for outstanding debt

The Lions are the best-placed South African team, occupying a qualifying spot in the overall standings, but are hardly out of the woods, as a win by the Jaguares over the Sharks could do way more damage than just upsetting the apple cart.

Swys de Bruin’s charges host the Bulls at Ellis Park in the penultimate fixture of the weekend and will want to have secured a semi-final spot by their hand and not give the Argentine side a chance to spoil the party.