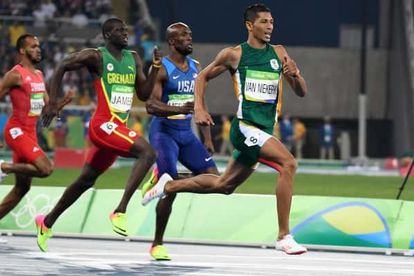 It’s been a glorious Olympic fortnight and South Africa has ended on a high with another gold medal.

Rio 2016 has certainly had its problems including crime, Zika fears, bad ref decisions and low spectator attendance. Remember the international pessimism before the 2010 Fifa World Cup and how we pulled it off without a hitch? Can’t say the same for Brazil unfortunately but the sport itself was magnificent.

One of my UK-based South African friends commented that she was lucky to be from two countries as she has two Olympic teams to support. Of course, I’m pleased that Team GB has done so fantastically well this year and I’ve rooted for many of our (their?) athletes such as Mo Farah. But I have to admit I’ve saved my real passion for Team SA, partly because it’s fun to support the underdog (in true British fashion – yes I see the irony). I mean, the Brits won so many medals it was hard to keep up.

South Africa, on the other hand, may dominate certain sports such as rugby and cricket but we are much more the underdogs when it comes to the Olympics. We’re sports mad and highly competitive – perhaps because we were isolated from the rest of the world for so long that we’re determined to prove our ability and relevance. And prove it we did in Rio, returning home with 10 medals – our best Olympics since readmission.

For a nation with far fewer resources than those topping the table, that’s a great achievement. We didn’t win the most medals but our inspirational athletes won many hearts.

Wayde van Niekerk, who broke the world record to win gold in the 400m, is coached by a 74-year-old great grandmother. His mother is a former sprinter who was denied the chance to compete internationally due to the political situation at the time. 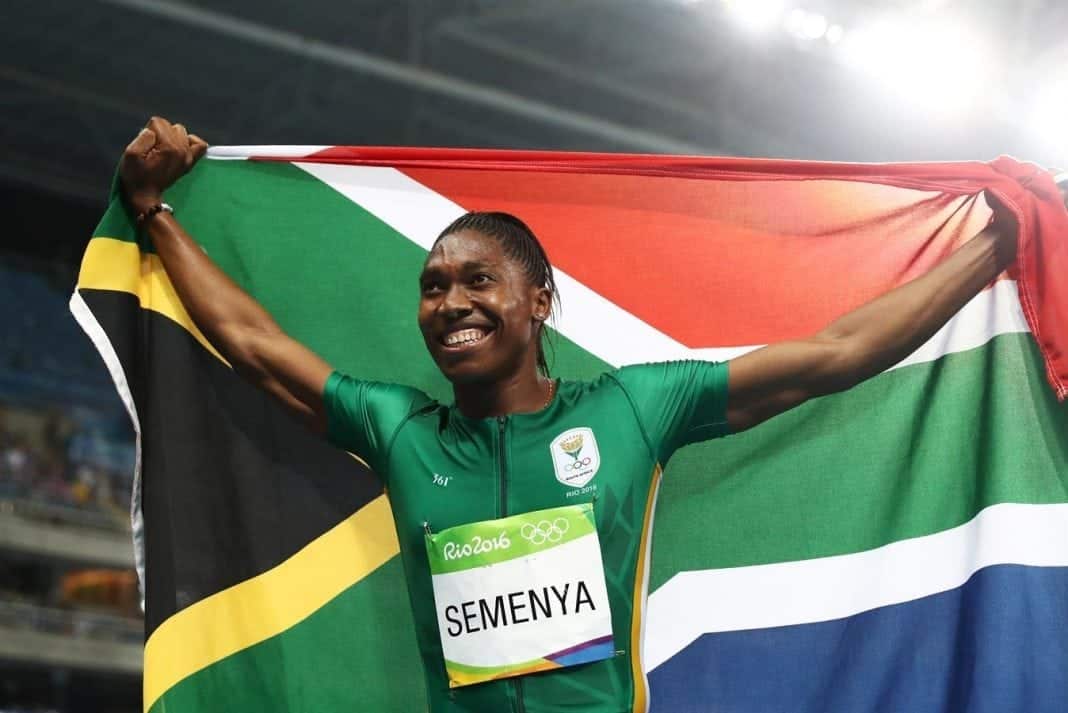 Caster Semenya became SA’s first black woman to win gold and smashed a national record in the process. Her struggle just to get this far has been long and painful but the way Mzansi rallied behind her in the build-up to her race was a beautiful thing to be part of. I stayed up late to watch her in the final and as soon as she crossed the finish line, South Africans erupted in virtual ululation all over social media.

Luvo Manyonga fought back from drug addiction to an Olympic silver medal.

Chad le Clos’s unbelievable dad Bert was a hit at the last Games with his exuberant show of pride after his son beat Michael Phelps to Olympic gold. As Chad headed to Brazil in the hopes of repeating that feat, we learned that both his father and mother are undergoing cancer treatment. Unfortunately he didn’t manage to repeat his feat but he still swam away with two silver medals to became South Africa’s most decorated Olympian.

Sunette Viljoen, our first ever medal winner in the women’s javelin, faced backlash from Sascoc when she spoke out against them last year. She’s also lost the support of her family because she came out as gay.

Then there were athletes who didn’t even win medals but were heroes nonetheless.

Usain Bolt took the 100m title but Akani Simbine, who finished fifth, made history as the first South African man to make it into an Olympic 100m final in 84 years.

Richard Murray, who came fourth behind fellow countryman Henri Schoeman in the triathlon, broke his collarbone just a few months ago.

As a nation we have our issues, but our athletes (and their coaches, friends and families) show that as a people we have courage, resilience and fighting spirit.