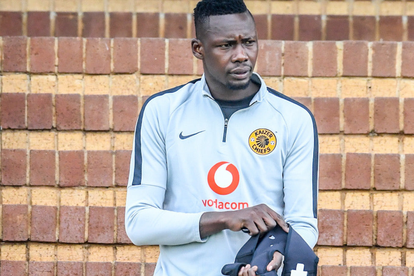 Kaizer Chiefs are fretting over the future of youngster Njabulo Blom, but they’ve got other issues to concern themselves with at the moment.

An experienced trio of key players will all walk away from the club for nothing in June if new terms aren’t agreed at Naturena.

Club captain Khune is 35 now. That’s not old for a goalkeeper but he’s certainly no spring chicken. It seems unlikely that Amakhosi management will let him go though, especially with so many other comings and goings expected.

AMAKHOSI: Kaizer Chiefs to miss out on yet another midfield target

The Zimbabwean attacker has been a shadow of himself since his switch from Sundowns. Once a lethal, direct-running goal-getter from wide areas, the 32-year-old is shorn of confidence. A move away from Chiefs might be just the ticket to reignite his career.

“Tower” is widely expected to leave the club after giving it such stellar service down the years. Replacing his presence in the centre of defence and the dressing room won’t be easy, but that’s a problem for another day. Amakhosi fans across the continent will always remember his contributions fondly.

Which of these three players do you expect to leave the club in June 2023?