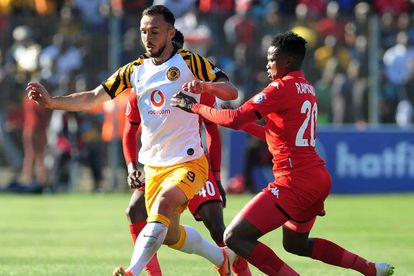 Kaizer Chiefs also got their season off to a winning start, beating Highlands Park 2-3 in a match where they were constantly on the back foot.

But it is Wits who top the PSL table on goal difference after ending a run of five losses at AmaZulu by winning 3-0 in Durban.

Pirates lie second on goals scored with new signing Gabadinho Mhango from Malawi netting the final goal in a 3-1 victory over Bloemfontein Celtic in Soweto.

Sundowns’ bid for a record-equalling third consecutive Premiership title started with a 2-0 win over Pretoria neighbours SuperSport United that was sealed by a late Themba Zwane goal.

In other matches, Baroka came from two goals behind to draw 2-2 at home against Cape Town City in Polokwane and Chippa United were held 0-0 by promoted Stellenbosch in Port Elizabeth.

PSL results for 3 and 4 August

PSL Highlights for 3 and 4 August