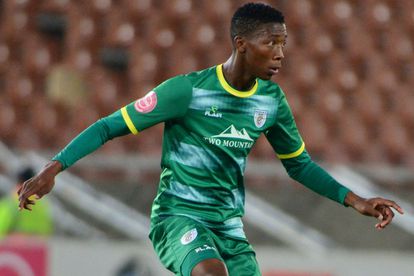 Makume will be unveiled on Thursday along with fellow defender Justice Chabalala, who joins from Orlando Pirates.

Meanwhile, Bongani Sam has also been brought in on loan from Orlando Pirates.

Bonginkosi Makume a key signing for the Team of Choice

Baroka FC ended 16th and last in the 2021/22 DStv Premiership season while Maritzburg United survived to fight another season in the top-flight with a 12th-place finish.