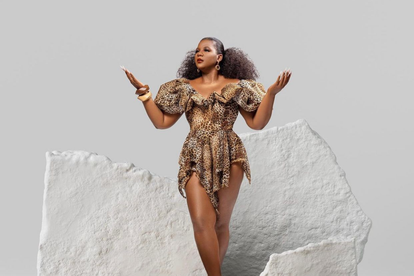 Could anyone imagine MamKhize’s Royal AM sitting third on the PSL log with two more games to go?

While having a reflective chat with iDiskiTimes this week, the flamboyant boss lady admitted the club’s results have been a surprise.

So what has been the secret?

“Unfortunately, I won’t be able to share that secret with you,” MamKhize told David Kappel in the interview.

“Kentucky [KFC] doesn’t share their own secret, you know.

“We all know that Kentucky is very nice, but do you know what’s their secret to make it so nicely? No, you don’t” the Royal AM boss added.

“I don’t think I know what’s the secret, but even if I knew I wouldn’t be able to share (laughs).”

Meanwhile, MamKhize’s side are on the brink of qualifying for the CAF Champions League if Cape Town City fail to defeat Stellenbosch FC this weekend, while Royal AM also needs to win against Orlando Pirates.

ALSO READ: MaMkhize welcomes a baby girl into her family