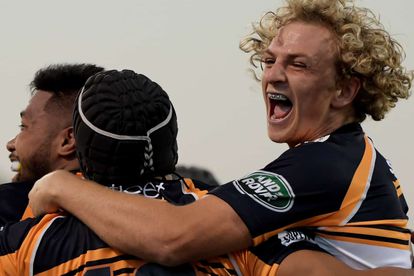 While you’re here, we’ve got a favour to ask. If you’d like to play Superbru for a GREAT cause, join the #TeamConnect Pool, drop your cash donation on the GivenGain page. The goal is to raise R100k – the winner of the pool will get 30% of what is raised, with 70% of proceeds going to Connect Sports Academy.  Find out more here.

Star flank David Pocock has failed to recover from a head knock and was Thursday ruled out of the Brumbies Super Rugby clash with the Chiefs.

No chances are being taken over the health of the key Wallaby in a World Cup year after he was forced from the field after just five minutes in the Brumbies opening-round defeat to the Melbourne Rebels.

He failed a head injury assessment at the time and coach Dan McKellar said his return needed to be carefully managed after a third concussion in less than 12 months.

“We are just following medical protocols there and making sure we do what’s best for him,” McKellar told reporters ahead of Saturday’s match in Canberra.

“It’s an important year for him and all going well he’ll be available for the [Round Three] Hurricanes game.

“Poey is obviously a massive loss,” he added.

Tom Cusack replaces Pocock in the back row with wings Andy Muirhead and Chance Peni in for Pulu and Speight.

McKellar has stuck with James Slipper, who served a two-month drug ban last year, as his loose-head prop ahead of Wallabies number one Scott Sio, who will come off the bench.

The full text of our live blog appears below. You can catch up with the important bits by scrolling through the updates.