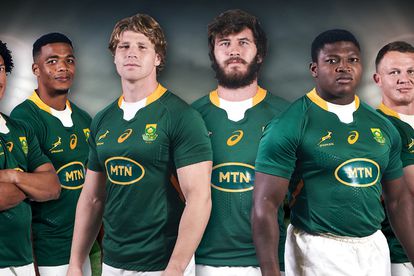 Springbok coach Jacques Nienaber named two uncapped players in his starting line-up and a further four among the replacements as he reshuffled his squad to build depth for their second Test against Wales at the Toyota Stadium in Bloemfontein on Saturday.