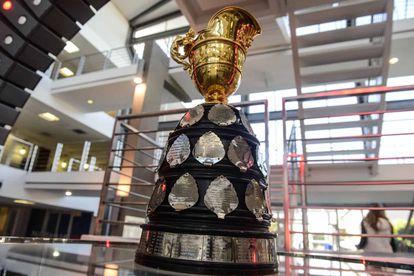 Western Province (34) have won the Currie Cup on the most occasions having dominated the early years of the competition.

With six titles to their name in the professional era, the Sharks are the most successful side since the end of elite amateur rugby.

Steeped in history and tradition, the Currie Cup dates back to the 19th century and is the oldest provincial rugby tournament in the world.