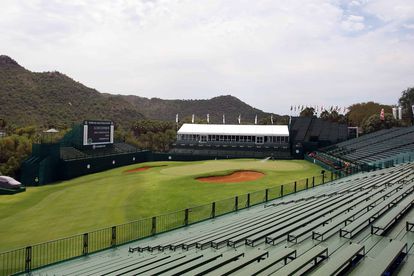 This week’s SA Open at Sun City will be played without spectators in attendance.

The SA Open, first held in 1903 – making it the second-oldest national Open behind the Open Championship – will be played at the Gary Player Country Club starting on Thursday.

The event, which is the third and final tournament on the Sunshine Tour Swing – after the Joburg Open and Alfred Dunhill Championship – will be played at Sun City for the first time.

With the Nedbank Challenge having been cancelled this year, there were hopes that fans would at least get to see some golf in the North West.

However, the Sunshine Tour confirmed on Monday that they were ‘disappointed’ to confirm that no fans would be allowed.

Instead, those interested in following the action will have to stay glued to The South African – or tune in to SuperSport.

The tournament will run from December 3-6.

South Africa’s Branden Grace is the defending champion having won the SA Open at Randpark in January.