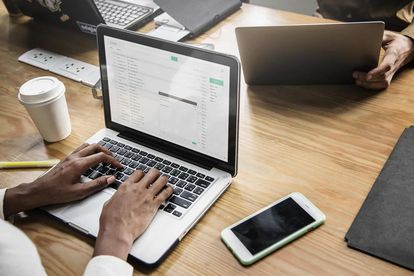 Black South Africans are progressing up the jobs ladder, but slowly, according to the national employment equity figures released by the Department of Labour.

Stripped of veneer, the rows and rows of numbers reveal a stark reality – some jobs and some provinces are more equal than others, and the higher the qualification and payment levels, the higher the white representation.

The lower the qualifications and pay, the higher the black representation. Black South Africans are strongly represented at all levels in the public sector, but less so in the private sector.

Of all the figures, 44% was submitted from Gauteng, 21% from the Western Cape, 15% from KwaZulu-Natal, 5% from Mpumalanga and 15% from the other five provinces. In total, about 7,5 million employees and more than 27 000 employers were covered, mostly in manufacturing, agriculture, wholesale trade and construction.

The skilled and unskilled labour force

The province with the highest number of white senior managers is the Western Cape at 62% followed by the Free State on 59% and the Eastern Cape with 57%.

Provincially, 85% of professionally qualified workers in Limpopo are black, as are 62% in Mpumalanga, 55% in the Eastern Cape and 52% in North West.

The unskilled workforce is made up of 83% blacks, 11% Coloured, 4% foreigners, 1% whites and 1% Indians, with black South Africans now the majority in every province.