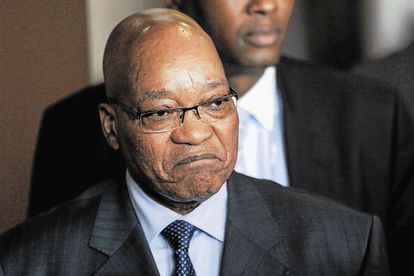 So Jacob Zuma is being taken to task by the party’s independent Integrity Commission, headed up by ANC stalwarts charged with protecting the institution from falling into disrepute.

According to a report by the Mail & Guardian, Zuma’s set to answer for the Nkandla disaster and State Capture mess on December 3.

Senior party members like Andrew Mlangeni – the chairperson of the commission and not the biggest Zuma fan – make up the commission, which, according to eNCA, has the authority to act independently against ANC members who’re making a mess of things.