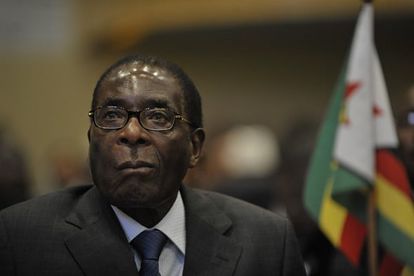 Ok look, it doesn’t take a rocket scientist to know that this won’t come with some strings attached. That said, Robert Mugabe might genuinely be under the impression that his new parliament will be built for free… or he’s well aware of the conditions set out by the Chinese and he just doesn’t give a crap.

Anyway, a Chinese representative has given oll batty Bob Mugabe construction plans for his new parliament – set to be built in Mount Hampden, around 17 km from Harare — , ZBC reports.

This is certainly not the first time whispers of a Chinese-built parly did the rounds, but it’s the first time it’s been punted as a gift from the Chinese government.

Last year the Zimbabwe Independent reported that about 100 families were moved from the Mount Hampden property, where they had settled in 2000.

“The new parliament building will be built in Mount Hampden, just outside Harare, by the Chinese government for free,” ZBC reported.