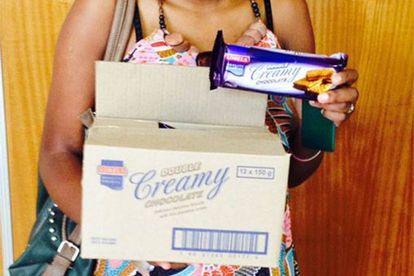 The Zimbabwe Republic Police is investigating the robbery of Lobels Biscuits in Belmont, Bulawayo. The premises of the country’s largest biscuit and confectionary manufacturer were breached on Sunday.

According to the Zimbabwe police, an unknown number of suspects broke into the company’s offices and ransacked the accounts office and got away with millions in foreign currency.

The police are investigating a case of unlawful entry and theft.

The Chronicle reported that a delivery team from Lobels Bakery was making deliveries to the Speciman Shopping Centre in Glen Norah, Harare when the robbers struck.

The men – armed with pistols – overpowered the delivery crew and made off with the loaves.

At the time, the country was experiencing bread shortages and illegal traders took advantage of the situation and charged people exorbitant prices.