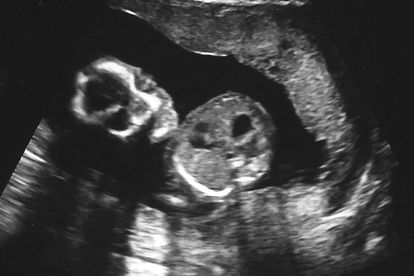 The girl was assaulted when she was just eight years old – Photo: Flickr

The girl was assaulted when she was just eight years old – Photo: Flickr

It’s simply unfathomable. And yet. Here we are. Reports reaching us from Zimbabwe suggest that a nine-year-old victim of sexual abuse is now just one month away from having a child of her own. Doctors at the University of Bulawayo Hospital say this is a first for the country.

Nine-year-old due to give birth ‘next month’

Although more elaborate details remain sparse, the Sunday News publication confirmed that the girl is 33 weeks pregnant – meaning that she was actually raped when she was eight. The shocking facts of the matter have left doctors with an almighty task at hand.

A young child is, quite simply, not built for the rigours and demands of giving birth. UBH teams are ready and waiting to assist the girl once she goes into labour, and surgical assistance will be provided. It’s a thought that, for many, is simply too much to bear.

Doctors who spoke to the media in Zimbabwe said that, although cases like these are extremely rare, they are made possible by ‘precocious puberty’ – a condition which sees children reach sexual maturation at a much younger age than others.

The District of Tsholotsho is incandescent with this situation. A community is both baffled and angered by what has happened to one of their youngsters. Government officials have also been called upon to investigate the matter, with some believing ‘a close person’ did this to her.

Who is the youngest person to ever give birth?

In a month’s time, the world will have one of its youngest-ever mothers. However, the girl won’t be the youngest to ever give birth. Lina Medina was just FIVE YEARS AND SEVEN MONTHS OLD when she delivered a child via caesarean section in 1939.

The Peruvian woman, who is still alive to this day, has never been able to talk about the circumstances of her pregnancy. Her father was arrested on suspicion of raping Medina, but all charges were dropped. Medina went on to marry and have a second child.