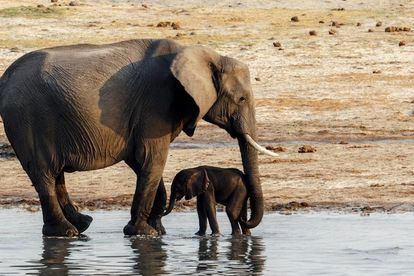 Animal conservation groups have protested the Zimbabwe government’s decision to export baby elephants to China, France and the UAE. Despite criticism, the government has defended their decision.

In December 2014 the government announced that it would begin a programme to export elephants from Hwange National Park in an attempt to manage the ever increasing number of elephants, reported The Independent.

Tourism Minister Walter Mzembi told the press that the programme was in accordance with international “treaties and laws”.

“Our habitat is not designed to carry too many elephants that are in its environment. We have an over-population of elephants,” he said.

The government and Zimbabwean Parks and Wildlife authorities claim that the number of elephants is nearly double the amount that Zimbabwe is able to hold, and they are destroying the environment and food sources available for other species. 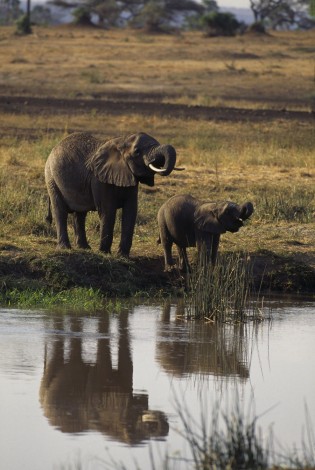 Conservation groups have argued that exporting young elephants involves violently separating babies from their mothers and relocating them through adverse conditions into foreign environments. They believe the decision to be inhumane.

In a statement on People for the Ethical Treatment of Animals’ (Peta’s) website, the organisation said:

“These innocent and terrified babies have been traumatically stolen from their families and their natural habitat, only to be sold to the highest bidder and sentenced to a life of abuse and captivity.”

The Zimbabwe government has contended that the profits from the elephant sales will be used to help with conservation efforts as the government is currently affected by a conservation funding crisis.

The government intends to send 27 baby elephants to China, 15 to the UAE and another 20 to France. Each buyer will pay £26 000 for each elephant.