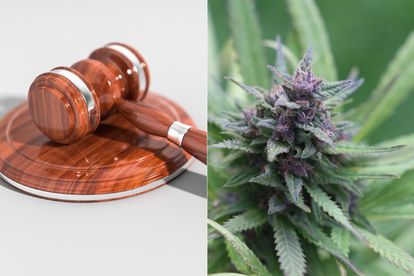 Enever has successfully applied for leave to appeal a Labour Court ruling that her 2020 dismissal was fair. Photo: Stock Image / Pixabay

Enever has successfully applied for leave to appeal a Labour Court ruling that her 2020 dismissal was fair. Photo: Stock Image / Pixabay

Bernadette Enever was fired from Barloworld Equipment for using medicinal and recreational cannabis after work and has now decided to appeal the decision.

She successfully applied for leave to appeal a Labour Court ruling

The Labour Court stated that her dismissal was fair but Enever has successfully applied for leave to appeal this ruling. While she did not consume cannabis at her place at work, the substance was in her blood when her employer conducted a drug test.

Enever was dismissed on 30 April 2020 from her position as a category analyst – a desk position. Barloworld Equipment reportedly has a zero-tolerance policy for drug use and tests its employees often.

She maintains she never consumed the drug at work

Enever says that her position was not a safety-sensitive one and she was not required to operate heavy machinery or drive any company vehicles. Explaining her use of cannabis, Enever said it’s for medical and relaxation reasons.

She maintains that she has never consumed cannabis at work but her employer said they gave her a ‘chance to clean up’. The fact that she tested positive for the drug resulted in her facing a disciplinary hearing before being fired, reports IOL.

Medical cannabis use – is it allowed in the workplace in South Africa?

Cannabis is heavily regulated in South Africa and what can and can’t be done regarding the usage of the plant in the workplace is a bit of a grey area.

Employment law experts at Cliffe Dekker Hofmeyr said that in 2018 case law ‘effectively’ legalised the private cultivation, use and possession of cannabis for private purposes, in private places by adults for personal consumption.

‘Madly in love with you’: Julius Malema sweet post to wife