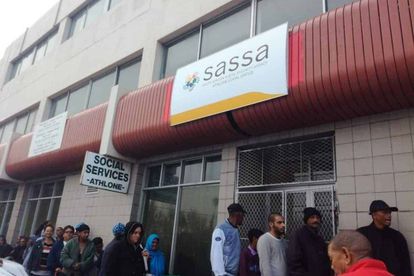 It’s the news that could change everything for millions of disadvantaged South Africans: The highly popular R350 grant from SASSA could be reinstated within the next few days, giving financial relief to citizens all across the country.

This follows an intense period of looting and riots in South Africa, and the images have been seen across the world. People trapped in the endless cycle of poverty and joblessness took advantage of the volatile situation earlier this month, and President Ramaphosa is seemingly convinced about the best way to appease the public.

On Friday, a senior government source told CityPress that the R350 grant was set to return ‘within a few days’. Things have snowballed in the past 48 hours, and it would now appear that plans are in place to reinstate the SRD.

Do we know the true value of the R350 grant?

Well, the funny thing is, recipients could end up with more than the monthly R350 payments. It’s understood that the fee could rise to R585 instead, bringing all destitute citizens who apply for the grant above the food poverty line. Government has one eye on a Basic Income Grant too, which in the future, may payout more than R1 200 at a time.

When will it be announced?

Cyril Ramaphosa is addressing the nation at 20:00 on Sunday night – and this *might* feature a grant-related update. Otherwise, we are expecting to learn of new developments before the end of the week. With the end of the month almost upon us, the president – and SASSA – will have to act fast to get those potential August payments online.

How long will it last for?

Previous reintroductions of the R350 grant have seen three-month extensions added each time. However, this social support payment is also being presented as a ‘temporary intervention’ until SASSA can successfully roll-out a Basic Income Grant – possibly before the end of 2021.