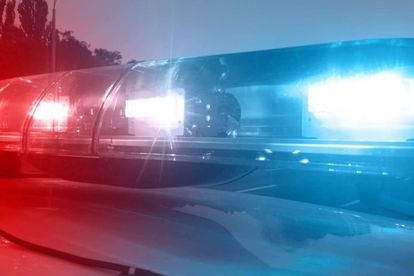 Hawks have revealed that they are set to make an arrest of huge importance later this week, in relation to COVID-19 corruption and alleged tender fraud. The crime-fighting agency has been talking-up this particular bust, as speculation mounts over who will be cuffed and processed on Thursday.

The Hawks’ head, Lieutenant-General Godfrey Lebeya, told Parliament earlier today that there are 154 cases of corruption linked to the pandemic which his department have been made aware of. While addressing SCOPA, Lebeya revealed that 14 separate court cases could be ‘on the roll’ by the start of 2021 – and Thursday promises to be a significant day, too…

Hawks arrest latest: Who is rumoured to be in the firing line?

“Blacks people must unite, these arrests are targeting black professionals and black business. We need to stand up and be counted. Some Whites have been stealing with impunity and they not arrested. It’s now or never.”

Khusela Diko, the president’s suspended spokesperson, and her partner Thandisizwe have both been accused of getting rich quick from a tender scheme orchestrated right at the start of the pandemic. Neither has been arrested for their alleged crimes, but forensic investigator Paul O’Sullivan has stated that Thandisizwe is heavily implicated in wrongdoing.

Although his connections to tender fraud are limp at best, there was a huge stir two weeks ago when the ANC Secretary-General told the media he would be arrested – despite Hawks denying any knowledge of this. With the so-called ‘big reveal’ due on Thursday, Magashule’s name would certainly fit the billing.