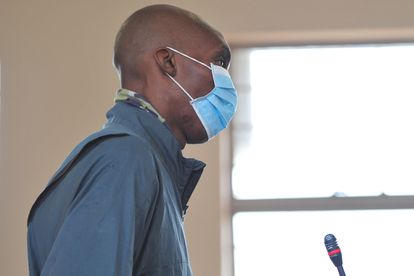 Five victims of an alleged Zimbabwean serial killer – who operated in Limpopo – have been positively identified by SAPS, after their respective DNA samples were finally analysed. Suspect Prince Dube, aged 34, remains behind bars and only returns to the courtroom later this month.

Police believe that Dube is behind the brutal murders of seven women in total. The accused was initially arrested for possession of a suspected stolen cellphone, which police later established through investigations that it belonged to a woman who was allegedly kidnapped in Lebowakgomo last year.

Initial enquiries pointed to the possible involvement of a serial killer whose modus operandi was to lure women and promise them employment. The probe soon led to the discoveries of seven bodies of women dumped at different locations in Seshego, Polokwane, Mankweng and Westenburg policing areas.

Who are the victims of Prince Dube?

After positively identifying his first two victims, SAPS faced a agonising wait to get the DNA results for the other women Dube is believed to have slaughtered. Finally, this week, the long-awaited confirmation arrived.

The other five victims have been named as:

#sapsLIM Five victims of a notorious Polokwane serial killer positively identified through DNA. The accused, Prince Dube (34), was linked to the murders of 7 women who were kidnapped or reported missing in Seshego, Mankweng and Polokwane since Aug 2021. MEhttps://t.co/oZsuBWYklL pic.twitter.com/d7epHD6Jh6

Limpopo’s Lieutenant General Thembi Hadebe has welcomed these developments via a recently issued statement – but the top cop views this only as a single step on the roads towards securing justice.

“The positive identification of the remains of the deceased is the next step in a chapter of one of the horrendous crimes that were perpetrated against these women. The affected families will not only find solace in the fact that the suspect has been apprehended, but will also find closure now that they will be able to bury their loved ones.”