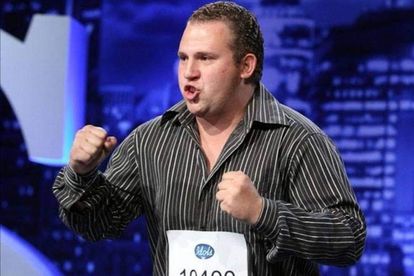 For one-time Idols contestant Ibrahim Cook, things went very badly, very quickly. As soon as he had wowed crowds with his singing performance on the 2014 series, the contestant slipped out of the public eye.

Who is Ibrahim Cook?

However, Cook wasn’t able to evade the attention of law enforcement officials so easily. Seven years ago, he was caught in possession of cocaine with a street value of more than R300 000. It has been a long road of litigation since then, but at the end of last week, police finally put the 31-year-old old behind bars.

When he first emerged on the scene, there was genuine hope that he could become an Idols legend…

Idols star given 10 years behind bars

Sadly, Ibrahim Cook turned his back on singing, and instead went down an entirely different route. He was busted by the Hawks while trying to get himself through King Shaka Airport, carrying a kilo of cocaine powder. Following a series of protracted court appearances, the final chapter on this sorry story has now concluded.

“The Verulam Magistrates’ Court convicted and sentenced Ibrahim Cook (31) to ten years direct imprisonment for dealing in drugs. Ibrahim Cook was arrested at the King Shaka International Airport in December 2014 after information of drug trafficking was received by the Hawks members from the Durban Serious Organised Crime Investigation.”

“Cook was coming from Sao Paulo in Brazil when he was found in possession of 1kg of cocaine powder with the street value of approximately R300 000. He appeared in court several times until he was sentenced on 30 September.”