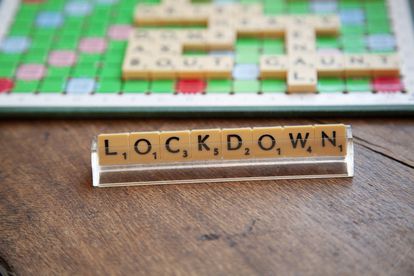 This is going to cause a bit of debate, isn’t it? The Human Sciences Research Council (HSRC) has produced a set of findings that analyse different attitudes towards lockdown measures taken in South Africa. Based on demographics such as race, age, and political preference, we’ve ended up with some startling results.

Who is most – and least – likely to give up rights for lockdown?

The concept itself is a bit of an abstract one, but it boils down to this: Which group of South Africans are most likely to give up things like their freedom of movement and social privileges, in order to support the State of Disaster regulations? According to HSRC, the answer to that is black South Africans, people aged between 24 to 54… and ANC voters.

However, at the bottom of that chart is white South Africans. This particular subset of people are least likely to sacrifice their rights, as instructed by the government and its scientific advisors. Coloured communities also rank low in the survey:

Which political party supporters are willing to forfeit rights?

Respondents in the survey were also asked about their political allegiences. Those affiliated to the ANC and EFF were the most willing to give up their freedoms, with DA voters putting up much more resistance.

This lines-up the policies adopted by each party: ANC supporters have backed their government, with EFF followers agreeing with harder and longer-lasting lockdowns that have been punted by Julius Malema and his comrades. Many DA voters, however, have mirrored the line of their anti-lockdown leaders…

The study also found that people were most willing to give up their rights to public worship, and citizens have made peace with the fact they have to practice religious duties at home. Over half of those surveyed in the first round said they were happy to forfeit travel permissions. However, very few respondents said they would sacrifice their rights to privacy:

The right to go to place of worship was the right South Africans were most willing to sacrifice. #LockdownSA pic.twitter.com/iSwqPwQoiJ