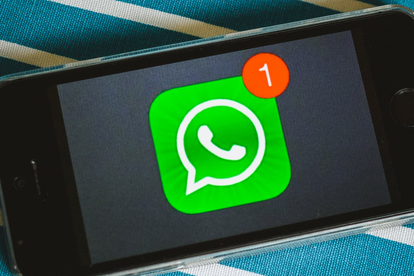 Now, the company is working to introduce a feature that converts audio to text. Put simply, the application will be able to transcribe voice notes to text. WhatsApp has confirmed that the concept is in the baby stages of development and is expected to first roll out on Apple iPhones.

iPHONES WILL BE THE FIRST USERS

“WhatsApp is developing a feature that’ll offer transcriptions of received voice messages, letting you easily read what’s been said without having to play it out loud,” reported the leading American technology outlet The Verge.

The way the feature will work is made to ensure that your messages do not get sent to WhatsApp or its parent company Facebook. Instead, the voice-to-text transcription will be aided by Apple’s audio technology.

“The feature works by sending speech data to Apple to process your requests, not to parent company Facebook. There’s a disclaimer that this data will also help Apple improve its speech recognition technology. However, in a statement, a spokesperson from WhatsApp said the feature “will be protected by end-to-end encryption” if it’s released, and that the system is designed to maintain the privacy and security of messages,” the publication added.

HOW WHATSAPP WILL MAKE IT WORK

In addition, the feature will be optional, but should you decide to try it out, WhatsApp will request permission from you.

This is shown in the image below courtesy of WABetaInfo.

The next step will be the actual transcription of the voice message into text under ‘Transcript,’ where you will also enjoy the freedom to skip to specific timestamps of the audio.

Meanwhile, the feature is still under construction for only iPhone iOS users but should be expected to find its way to Android sooner or later.