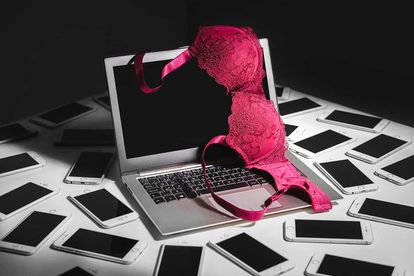 Although the idea seems great in principle, some commentators are worried that other aspects of the bill could lead to a rise in internet censorship. Nonetheless, Ramaphosa has stood firm, and the legislation will come down like a ton of bricks on some of society’s most nefarious offenders. Here’s what you need to know:

The new laws take these offences extremely seriously. It marks a watershed moment in South Africa’s modern history, and those who actively try to denigrate someone by making their private life public could land themselves in a lot of trouble: Here’s what you can now be jailed for:

The system is expected to help the government to reduce the time it takes to process deeds and furnish registered deeds and documents. The system also aims to improve transparency and allow for greater accuracy of examination and registration – something we can all get on board with.