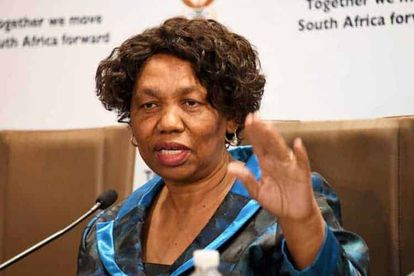 The on-again, off-again communication skills of the Education Department have tried and tested the patience of many South Africans on Sunday – but we’ve finally got an answer to a burning question, and it’s better late than never. Schools in Mzansi will not open on Monday 1 June as initially planned, the ministry has confirmed.

A press conference scheduled for Sunday was cancelled at the last minute, and there was a vacuum of information about when children would be asked to return to school. The briefing was meant to clarify this issue before it disappeared from the night’s schedule.

When will children return to school in South Africa, and on what date?

The postponed briefing has been pushed back to 11:00 on Monday – hours after schools were due to return for their first day. Luckily, some form of common sense prevailed and on Sunday evening, the Education Department gave us all an update. Schools will remain closed for the week ahead, reopening only on Monday 8 June.

Apart from the change in dates, it’s likely that most of the plans set down by Angie Motshekga and her colleagues will remain in place. Grade 7 and Grade 12 students will be the first back through the doors in eight days’ time, and they will be followed by different year groups as the weeks roll on.

Elijah Mhlanga is a spokesperson for the education department. He confirmed that schools are “80% ready” for reopening, but not all facilities are prepared to move forward together this week.

“We received a report from the consortium of service providers coordinated by the National Education Collaboration Trust on the external evaluation and monitoring of the state of readiness. Rand Water, as an implementing agent delivering water to 3,500 schools, also presented its report.”

“The Heads of Education Departments Committee also presented a summary. All three reports converged on the fact that a substantial number of schools would not be ready for the reopening tomorrow, albeit tremendous progress had been made by most provinces, which overall reflected 80% state of readiness.”