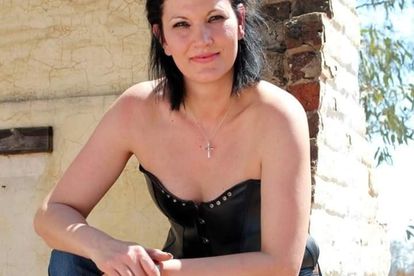 A mother from Welkom died after the generator she wanted to start exploded during load shedding on Wednesday.

“Apparently, it was load shedding at about 15:50 when a Welkomite woman, Riana Barkley, wanted to switch on the generator when it exploded,” he said.

The 41-year-old Riana lived at Lakeview in Welkom with her husband and two children.

She sustained severe burn wounds on her upper body, hands, feet, and face.

Thakeng said Riana was rushed to the Welkom Medic Clinic, but she, unfortunately, died at the hospital.

POLICE ARE INVESTIGATING THE INCIDENT

“A case of inquest has been registered for further investigation,” he said.

Riana posted on her Facebook an advert for a generator last month saying this should work for the eight hours of load shedding they get a day in Welkom.

Last month, Carte Blanche reported on the dysfunction in Welkom and surrounding towns.

The media report said with billions of rands in debt and with dismal audit outcomes, there are warnings municipalities in the Free State province are facing imminent collapse.

ALSO READ: Video | Man hijacked during load shedding as he closes the gate

“The Matjhabeng Local Municipality, tasked with serving towns like Welkom and Virginia, owes millions of rands to Eskom. In turn, Eskom has resorted to taking over farmland from the council to secure its debt.

“Meanwhile, as Sedibeng Water struggles to get the council to repay the billions it is owed, residents bear the brunt of the dysfunction and businesses contend with irregular water supply, no electricity, and raw sewage on their doorstep,” it said.

KEEP THESE TIPS IN MIND WHEN USING A GENERATOR

Here are tips for using a generator safely during load shedding: