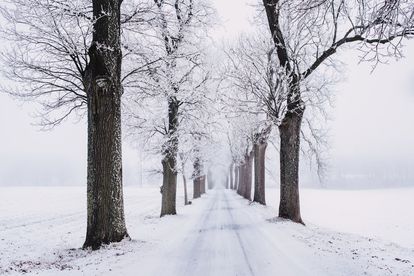 Widespread snow is expected to fall over the eastern high ground of the Western Cape this week and spread into the neighbouring Eastern Cape and KwaZulu-Natal, eventually, according to the South African Weather Service (SAWS).

An Orange Level 5 Warning was issued by the forecaster on Wednesday afternoon, 11 August.