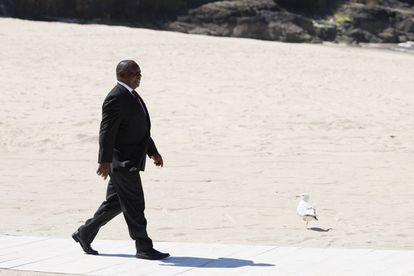 Cyril Ramaphosa is due back at the State Capture Inquiry next week, after the Zondo Commission confirmed that they are now ready to host the President as he wraps up his testimony from earlier in the year.

Guess who’s back? Ramaphosa will return to State Capture Inquiry NEXT WEEK

When matters adjourned, Cyril hadn’t given too much away, but he was told that he’d have to come back at some point. The time has come, and his first day back at the Inquiry will be Wednesday 11 August.