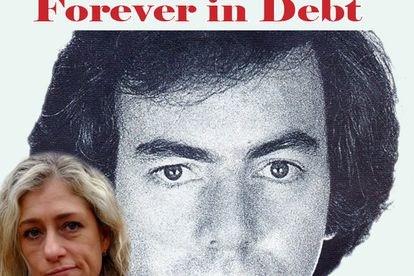 It was definitely a ‘Song Sung Blue’ for a British tourist after she was charged £2600 for downloading a Neil Diamond album while on holiday in South Africa.

Katie Bryan, a Maths teacher from Warwickshire, told The Telegraph how she had made a horrible mistake. After a bit of wine in the sun on holiday near the Kruger National Park, Bryan said that she “just fancied hearing some Neil Diamond”.

She says that she downloaded an album from iTunes without switching to WiFi. Despite repeated messages from her UK service-provider, Orange, she proceeded to download the entire 326 MB album. The data was charged at £8 per megabyte, costing her a whopping £2,600 in total. Ms Bryan clearly didn’t do the maths on that one.

Orange agreed to take £2,209.31 off the bill as a goodwill gesture, which means she’ll still have to pay an outstanding £400.

Bryan later lamented that she was “more of a James Blunt fan”.

“I’d already got his Essential Neil Diamond CD at home, in my car” she said. She also mentioned that she felt it was “morally wrong to be expected to pay this sort of money for a Neil Diamond album.”