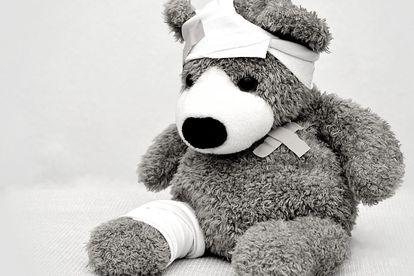 Police have launched a manhunt for the suspect(s) who allegedly raped and killed a two-year-old child whose tiny body was found on Thursday 13 October 2022 at about 13:00 in the bushes near Nwamitwa village in Limpopo

According to the South African Police Service (SAPS), it is reported the woman went to her neighbour’s house at about 12:00 to borrow a wheelbarrow and thereafter proceeded to fetch water from the nearby river, while the child was left alone in the house.

When she returned, she became worried when she could not find her two-year-old and immediately called the police.

“Sadly, the little girl was found the following day in the bushes, raped and murdered,” Mojapelo said.

Limpopo Police Commissioner Lieutenant General Thembi Hadebe expressed shock and disgust at the incident she labelled as senseless and urged members of the community to assist the police with information so that justice can prevail.

Police have opened cases of rape and murder and have also urged anyone with information that can assist in the apprehension of the suspects should contact the investigating officer Sergeant Isaac Raseala on 076 618 0899 or the crime stop number 0860010111or nearest police station or MySAPSApp.